Mystic Forest, called The Possibility at the beginning, is the second dream of Claris Sinclair in NiGHTS into Dreams. This world was unconsciously created by Claris's inquiring mind. Mystic Forest is a peaceful and strange forest enveloped with fog and filled with road signs. There are also some ancient ruins scattered in the forest, a swamp, and a cave. The boss of this dream is Gulpo.

Mystic Forest appears as the third pinball table in Sonic Pinball Party and for unknown reasons, Clawz is the boss of the table while Gulpo is the Frozen Bell one. 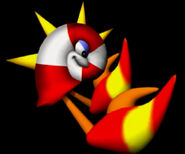 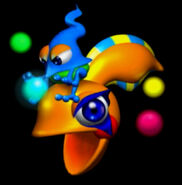 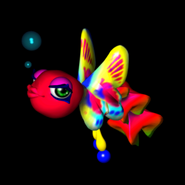 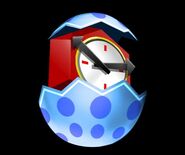 Boss: Gulpo
Add a photo to this gallery

Retrieved from "https://nid.fandom.com/wiki/Mystic_Forest?oldid=10311"
Community content is available under CC-BY-SA unless otherwise noted.